Anorexia, And What Nobody Ever Tells You

TRIGGER WARNING
This post contains information about anorexia & other eating disorders
& some images that could be frightening & EXTREMELY triggering for some. 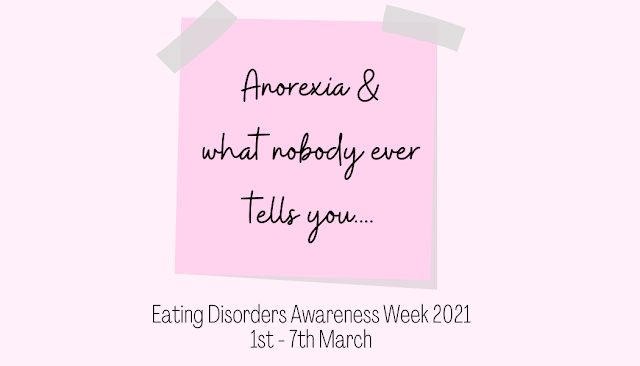 A bit of background...
This week, 1st - 7th March has been EDAW or Eating Disorders Awareness Week, during EDAW I like to try and raise some kind of awareness of eating disorders, for friends and loved ones of sufferers and also sufferers too.
I do this because my eldest daughter Nichole, or Cole as we call her, has suffered from anorexia for 17 years this year, and when I first had concerns about Cole, I hit a brick wall when I tried to find out information about anorexia when I was absolutely terrified and didn't know where to go to seek help, it was extremely difficult, and had I had some info/guidance, I feel that,  although it would still have been very hard, it might have made things a little easier to be armed with some knowledge.
I promised Cole and myself after not being able to access any information when I needed it most, I would always try and help to raise awareness in any way I can. Over the years I have volunteered on telephone helplines, email and forum type helplines, and the last few years I have written blog posts (you can find them here) and used my social media accounts to try and raise awareness and help others who may be in that frightened, desperate place I was in in 2004.
Before I begin, I would like to point out that I am not a professional. Also, the things I experienced and things Cole did/does and my advice is based purely on our own personal experience of anorexia as a family.
Right, let's get on with it!
This is going to be a very long post, apologies in advance.
Over the last few years, I have written blog posts about various different topics surrounding eating disorders and primarily anorexia, as that is what I have the most knowledge and experience of. In today's blog post, I am going to chat to you about Cole, about awareness and some research I have carried out for this post, and other things that may be helpful to know, and I am also going to chat to you about what I find is one of the least spoken about side effects of anorexia, but what myself and Cole think is one of the most frightening ones for the sufferer and their loved ones.
First things first, let me introduce you, if you're new around here, I'm Zoë and this beautiful young lady to my right as you look at the photograph, is my gorgeous little girl Cole. I also have a stunning younger daughter too, I'm a lucky mamma. 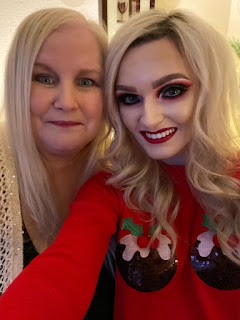 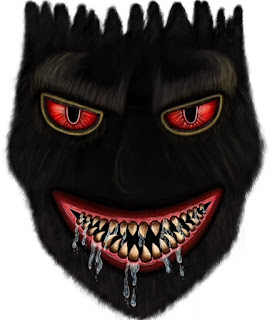 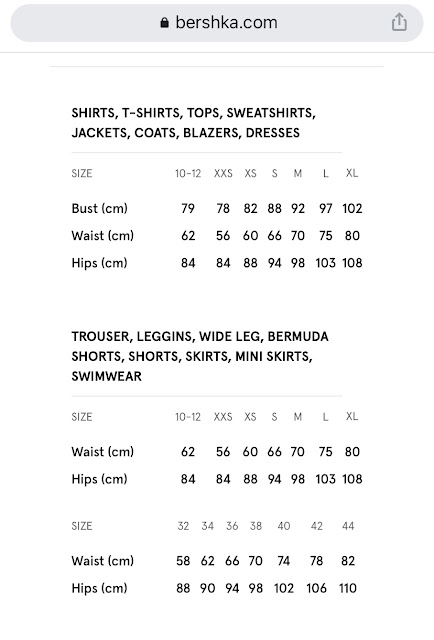 As you can see above, the Bershka sizing, XXS is 56 cm, this is 21/22 inches, below is a children's size guide from M&S, their size 56cm waist is for a 4-6 year old child, I used this as an example, some other places it was an age 3-4, but one thing for sure is, it is not adult size. And I am by no means body-shaming small build people here, I do understand that some people are very petite and that's fine if that person is healthy and that's their build. I am just explaining that when Cole saw the 22 inch waist on Bershka she automatically thought she was huge and it was extremely triggering for her, my younger daughter is a size 10 and recently bought an XL from Bershka, she sized up because the reviews said to,  and it was too small, we now know why. This needs addressing, it isn't only Bershka, I am just using them as an example, this really doesn't help at all. 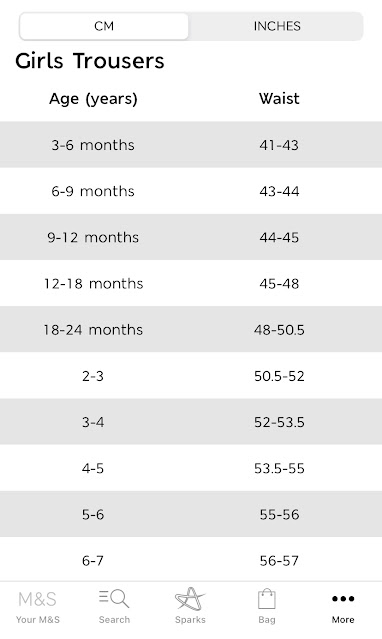 I could go on and on and I have so much more to say, but this post is already extremely long, so I'm going to wrap it up now, but I think I am going to come back with a post about diet culture, BMI and a whole host of other things I wanted to put in this post, but it's far too long already, let me know if you would like to see another post.
I wish I could end this post with a fairytale ending about how Cole kicked Henry's butt and how she is in a better place and recovered, but unfortunately, I can't. It breaks my heart that I don't have better news but the sad truth is that she isn't well, Cole doesn't want to seek help and because she's an adult, I can't do a single thing about it. We have an agreement that if ever I think I need to, I will speak about sectioning, I will not let her die, that evil bastard Henry is not taking my little girl. But for now, she isn't good, I won't speak about sizes or numbers, but it's not good. But please if you're reading this because your son or daughter is suffering, it doesn't mean because Cole is still fighting 17 years later, your loved one will be, there are lots of people who are in recovery, maybe one day it'll be my little girl.
Thank you from the bottom of my heart for reading this, I am really sorry it's so long, you didn't know you'd signed up to read War & Peace did you? All jokes aside, thank you, it means the world to me that you have read this, and I hope you have learned something you didn't already know about eating disorders, because if you have then it's been worth me speaking to my laptop, writing this until gone 5am a few nights, I have deleted bits, added bits and it's still probably just a load of waffle, but if my waffle helps just one person, then I'm happy.
I want to share with you a makeup look that Cole has created for this post and also to share on her Instagram too, she is extremely brave to do this because she is vulnerable and it took a lot for her to do this, I am so proud of her, this is Coles interpretation of having Henry in her life, the side effect nobody talks about, let's try and change that. 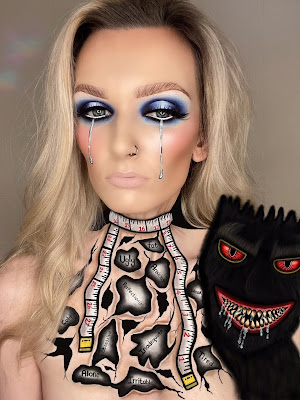 Instagram - @makeupbycole
Cole is so much more than her anorexia, she is an absolutely incredible makeup artist, she is beautiful, kind, caring, loyal, amazing at her job, she has a fabulous work ethic and so much more, we are so incredibly proud of her every single day, I will share some photos of Cole below, some from her younger years, some more recent, I love them all but one of my favourites is bottom right when she finally got to see polar bears in real life after adoring them for years and years, Cole has Aspergers Syndrome and one of her obsessions is polar bears, so this was such a special moment, just look at that smile. 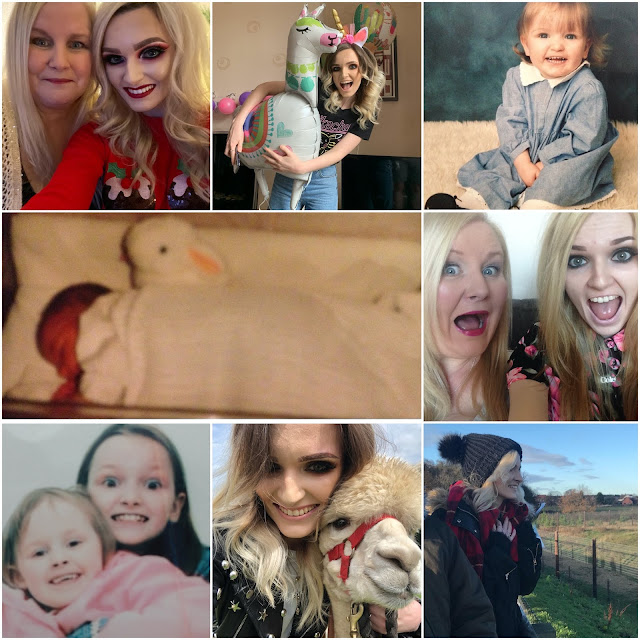