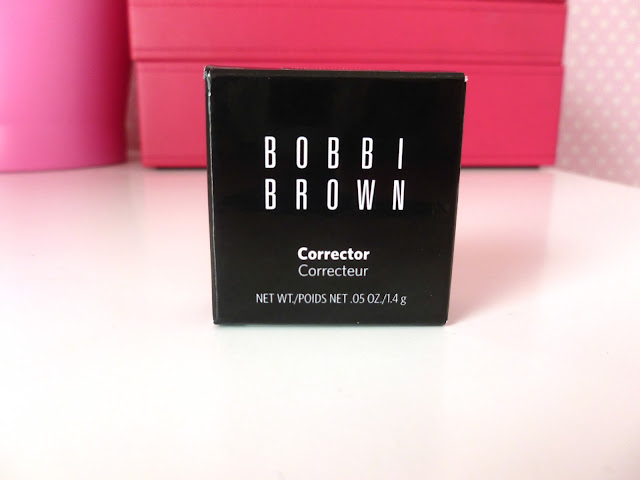 Dark under eye circles are something I struggle with I think some of the reason is that I have them is that I have very deep set eyes and also genetics comes into it but also because I don't sleep so I am permanently tired but non the less it's a struggle and one that drives me mad, a few years ago I used the Bobbi Brown Corrector and re purchased it many times but I developed an allergy to it and had to stop using it. Recently I was chatting to my youngest daughter Lissy about dark circles and we started chatting about the corrector and how we both used to like it but haven't used it for a while and we both decided that we'd give it another try. 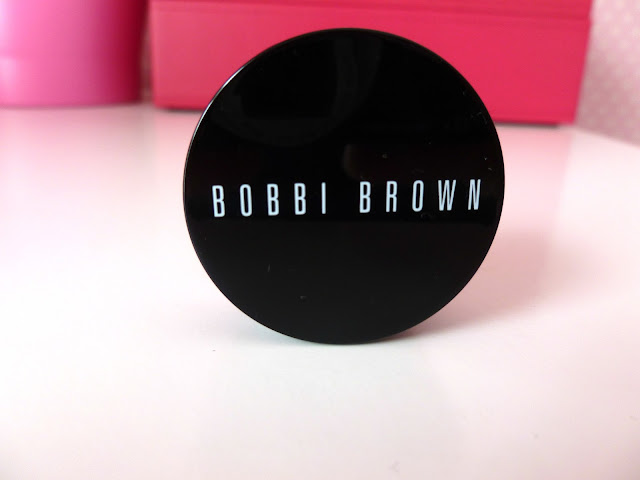 I noticed that since I'd last used it the shade range had changed, I used to use Bisque but now that looked too dark and Light To Medium Bisque looked like it was more my shade, I asked my eldest daughter Cole who's a make up artist to check out the shades and she agreed I'd be light to medium bisque so that is the shade I purchased.

What Bobbi Brown Says About The Corrector

Bobbi Brown claims the corrector is "waterproof, sweat and humidity resistant, long wearing and easy to blend and won't crease" it comes in 16 shades which I think is impressive and Bobbi Brown claim there is a match for everyone within those 16 shades.

As soon as I used the corrector and saw the results I remembered why I had previously re purchased it so many times, it is seriously good stuff and does wonders for my dark circles, I have tried a few different ways of applying the corrector and found the best way for me is to apply the corrector under my eyes before any other make up, I apply it with my ring finger and blend it out using a brush to get right into the inner corners of my eyes. I then apply my foundation and lastly my concealer, I find this is the best way of using the corrector for me, I have tried it over my foundation and before concealer but it did crease a tiny bit when I used it that way, it is worth mentioning though I am 42 and also suffer from very dry and de hydrated skin so I do have fine lines due to age and dehydrated skin, if you don't have any fine lines you could use it over foundation without any creasing and as I said the creasing I experienced was minimal but it is worth mentioning, however using it before any of my make up I find works for me with no creasing at all. 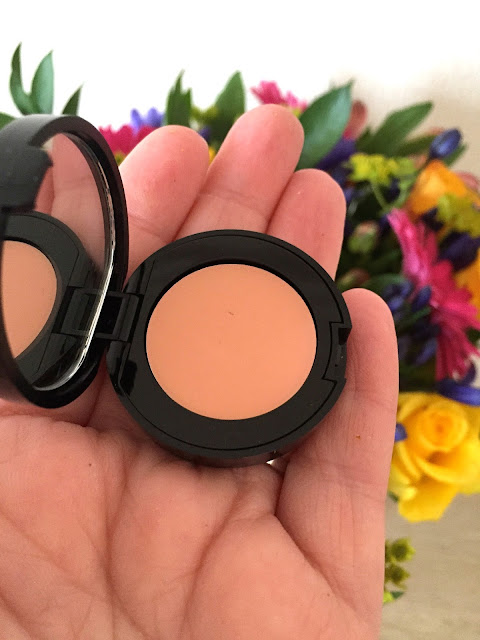 The corrector comes in a small round compact with a mirror inside, the mirror is really handy when applying the corrector and something I didn't think I'd use but did. I can vouch for Bobbi Browns claims of the corrector being long wearing, I wore the corrector the day we went on our summer holiday and applied my make up at around 8pm at night, our taxi came at 1am and our flight was 6am but didn't leave until 7.20am we arrived at our accommodation at midday UK time and my make up was fine despite wearing it for hours, travelling and then the extreme Greek heat which was around 40 degrees if not more, I was extremely impressed and my tiredness which was horrific as you can imagine was well hidden too. The corrector applies well and blends out nicely, it corrects my dark circles perfectly, it is long lasting and doesn't crease, and the best news of all is I haven't had an allergic reaction to it.

I would definitely re purchase the corrector although I would love to try the new Intensive Skin Serum Corrector it looks amazing but I haven't seen it in the flesh so to speak yet but it does look and sound great so I may try it and compare the two but I would and will definitely be re purchasing the corrector it is fantastic and banishes my dark circles, I like the way it applies and doesn't crease and a little goes a long way so I can see it lasting me a long time. It's a fantastic price and I am so glad I tried it out again after all these years and even more pleased I haven't had a reaction, if like me you used to use it and want to try it again check out the shade range as I have change shades so be sure to check that out.

If you would like to try the Bobbi Brown Corrector you can find it here at House Of Fraser and here at John Lewis and here at Debenhams for £19.00.

Have you tried the Bobbi Brown corrector? Or have you gone back to a product after a few years and re kindled your love for it?